Below are just some of the day trips that we offer.

To find out more about any of our packages, click the Contact us now button and we will get back to you as soon as we can.

Please Note: Booking is subject to availability and pricing may vary from advertised, due to possible rate increases as well as Itinerary options. All quotes and prices provided are Errors and Omissions Excepted and subject to change without prior notice. 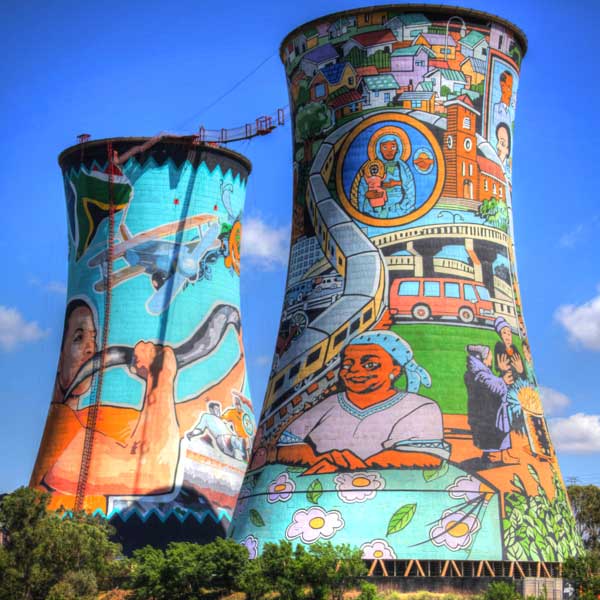 Soweto is an urban area of the city of Johannesburg in Gauteng, South Africa, bordering the city’s mining belt in the south. Its name is an English syllabic abbreviation for South Western Townships. Formerly a separate municipality, it is now incorporated in the Johannesburg Metropolitan Municipality.

Average tour price:
Full day From R850.00 per person (Minimum of 2 people)
Pricing will vary for half day 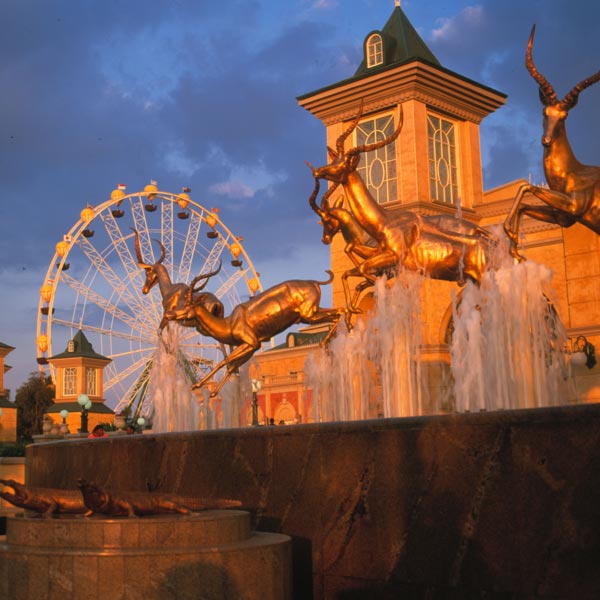 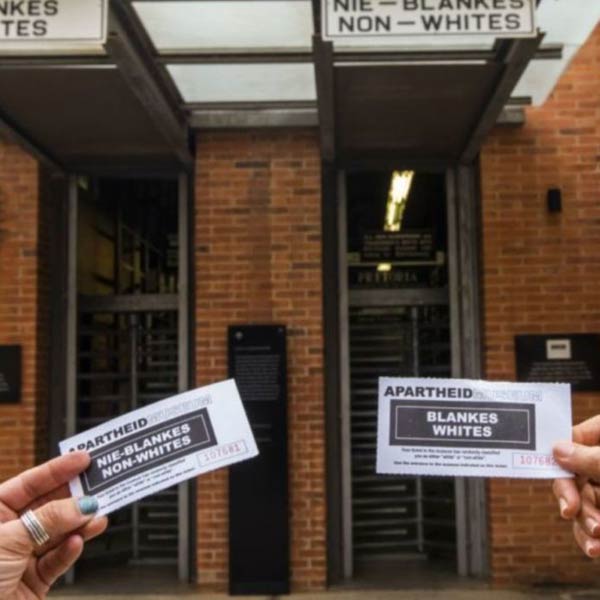 Gold Reef City is an amusement park in Johannesburg, South Africa. Located on an old gold mine which closed in 1971, the park is themed around the gold rush that started in 1886 on the Witwatersrand. Park staff wear period costumes of the 1880s, and the buildings on the park are designed to mimic the same period. There is a museum dedicated to gold mining on the grounds where it is possible to see a gold-containing ore vein and see how real gold is poured into barrels.

There are many attractions at Gold Reef City, including water rides and roller coasters. The live shows of Idols South Africa are filmed live in the “Hippodrome”, a large auditorium based in the park. Gold Reef City is located to the south of the Central Business District off of the M1. It is also the site of the Apartheid Museum.

The Apartheid Museum opened in 2001 and is acknowledged as the pre-eminent museum in the world dealing with 20th century South Africa, at the heart of which is the apartheid story.
The Apartheid Museum, the first of its kind, illustrates the rise and fall of apartheid.

The museum is a superb example of design, space and landscape offering the international community a unique South African experience.

The exhibits have been assembled and organised by a multi-disciplinary team of curators, film-makers, historians and designers. They include provocative film footage, photographs, text panels and artefacts illustrating the events and human stories that are part of the period in history, known as apartheid.

We can offer:
Full day – Spend the Morning at Gold Reef City and after lunch visit the Apartheid Museum.

Average tour price:
From R1220.00 per person for both Gold Reef City and Apartheid Museum.
Pricing will vary for half day of either attraction.

Tour excludes:
Lunch (Either at Gold Reef City or The Apartheid Museum)
Items of a personal nature, refreshments and additional activities 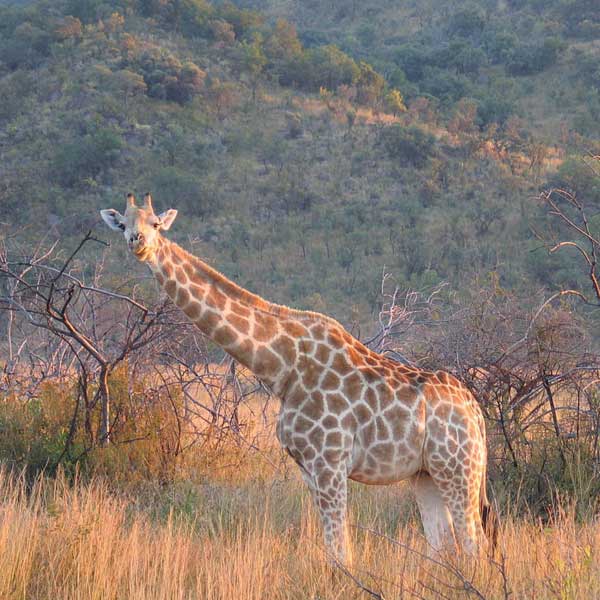 The Pilanesberg Game Reserve is located in North West Province in South Africa, west of Pretoria. The park borders with the entertainment complex Sun City.

The area is fringed by three concentric ridges or rings of hills, of which the formation rises from the surrounding plains. Pilanesberg is named after a Tswana chief, Pilane, the ‘Pilanesberg Alkaline Ring Complex’ is the park’s primary geological feature. This vast circular geological feature is ancient even by geological standards, as it is the crater of a long extinct volcano and the result of eruptions some 1,200 million years ago. It is one of the largest volcanic complexes of its type in the world, the rare rock types and formations make it a unique geological feature. Pilanesberg Game Reserve rates high amongst the world’s outstanding geological phenomena

Scattered throughout the park are various sites that originate from the Iron Age and Stone Age and show the presence of man from those periods in these areas. 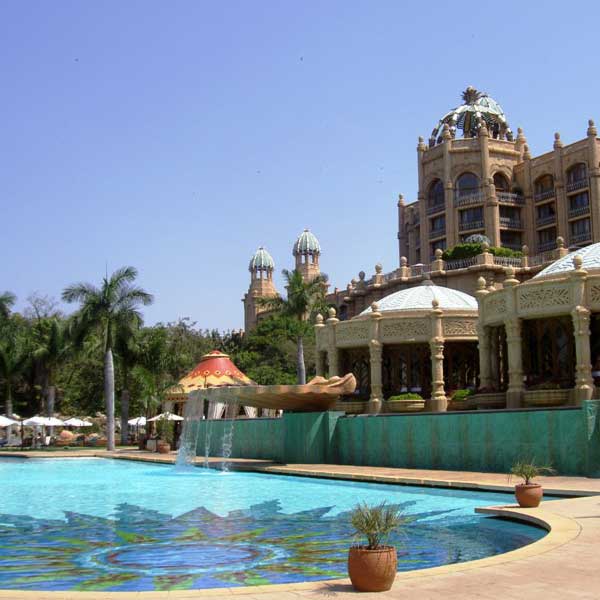 Sun City is a luxury resort and casino, situated in the North West Province of South Africa. It is located between the Elands River and the Pilanesberg, about two hours’ drive from Johannesburg, near the city of Rustenburg. The complex borders the Pilanesberg Game Reserve.

The resort has four hotels: